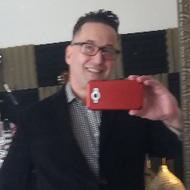 I was going to come back and update this shit to what got posted but NAAAA!
Add to this Assholes!
FREE MOVIE OF THE DAYWE EVEN BITCHES**OVER
It is pronounced, The Hun'ch Fowar' Red Oktobahh ' TraBek!
"I'll chake, Based on Tom Clancy's bestseller, fourwa 1,000,000"
Directed by John McTiernan (Die Hard) and starring Sean Connery (That's right Tra Bek) and Alec "I Just FUCKED My Life Baldwin" ;
"The Hunt For Red October" seethes with high-tech excitement and sweats with the tension of men who hold Doomsday in their hands! Fuck Me!
It's a new technologically-superior Soviet nuclear sub, "The Red October"!! US Coast guard be like "He you guys got maintained records on this thing right?" I can't seem to find it on CarFax : / "Trust me Comrade!" ! WHAT! "Are you calling me on a cellular phone??? Prank Caller Prank Caller! is heading for the U.S. coast under the command of Captain Marko Ramius (Connery and for afternoon delight, TraBeck's MoM! it seems your Mum want to Ramius TreBek!)
The American government thinks Ramius is planning to attack, TreBecks MoM, but A lone CIA analyst (Baldwin) has a different idea: he has no feeling, remorse, apathy, guilt or knowledge of firearm safety but COOL, we will trust this guy with a leaky Russian Sub. filled with nukes and a AWOL RETIRING Capt. at the helm, Naw, that doesn't sound like Kamikaze at all fool!
So Lt. DickHole (Baldwin) is a self righteous big mouth that demands he is always right and FUCK ME (This is in the movies, not real) this time he might be right..... FUCK!
Ramius is planning to defect but has only a few hours to find Lt. DickHole (Baldwin) and prove it he doesn't want to blow up the US with the Arsnel under his ass, he just want to bring a Sub full of nukes in the middle of a meltdown into it's waters because the entire Russian naval and air commands hot on his ASS! Pease gentlemen, by all means, now that you explained yourself, SURE! Bring that shit on over here, I am SURE, this won't turn into an ass chewing!
Rated PG

It's nice to finally have some help! 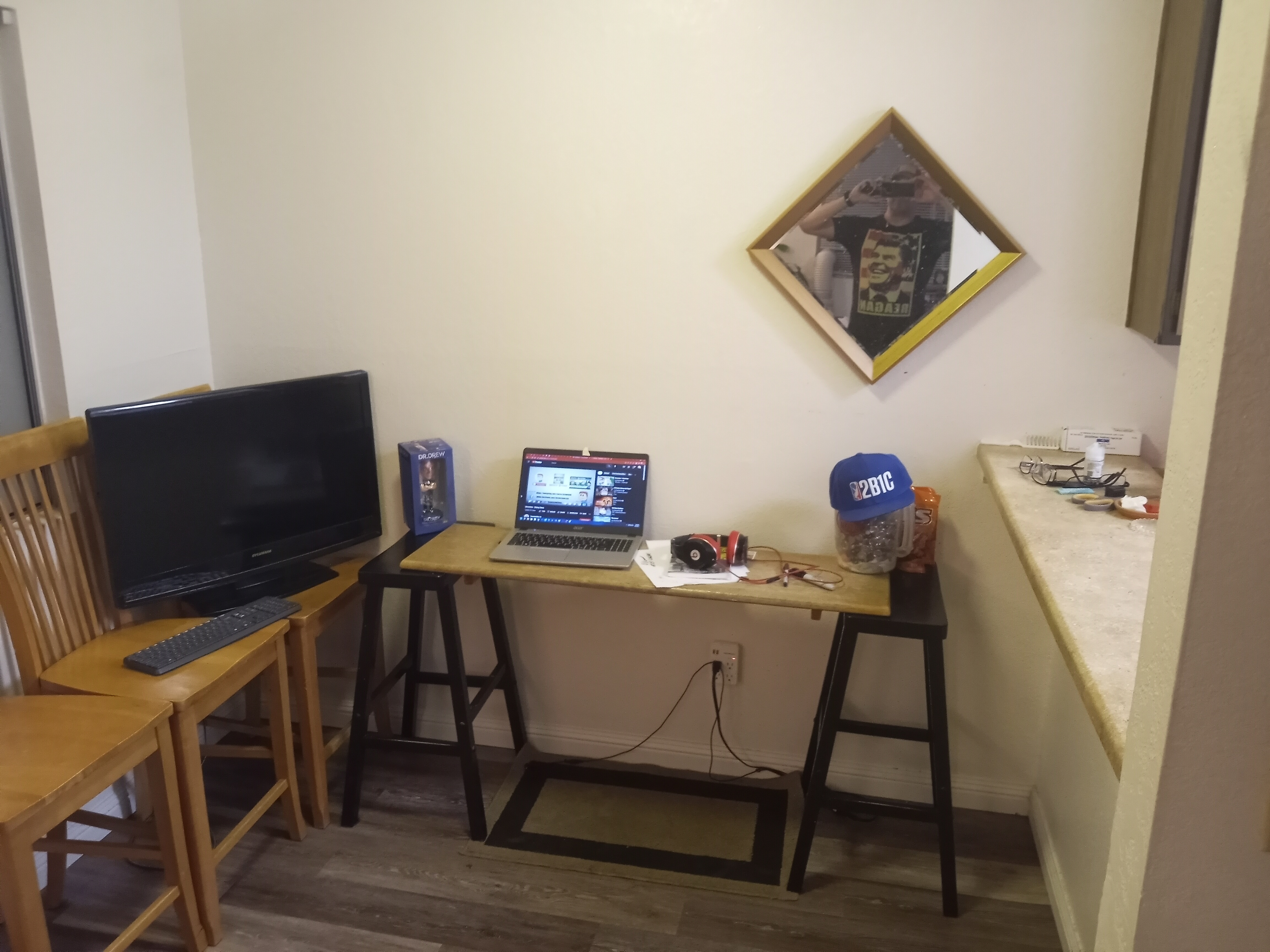 Powered by Locals
About Community
Club Casey Gates
225 Members
Don’t have a Locals account yet? SIGN UP
I’m already a member Log in
Please keep this window open while your file is uploading...